Have you always wondered which sport would fit you the best? Perhaps you’ve had a handful in mind but have never been able to decide on which to pursue. But who says that you have to stick to just one? There have been a number of athletes out there who have dabbled in multiple types of sports, and have gone on to be just as successful. Read on to learn about 5 athletes who have gone professional in baseball, but have also earned titles in other sports. 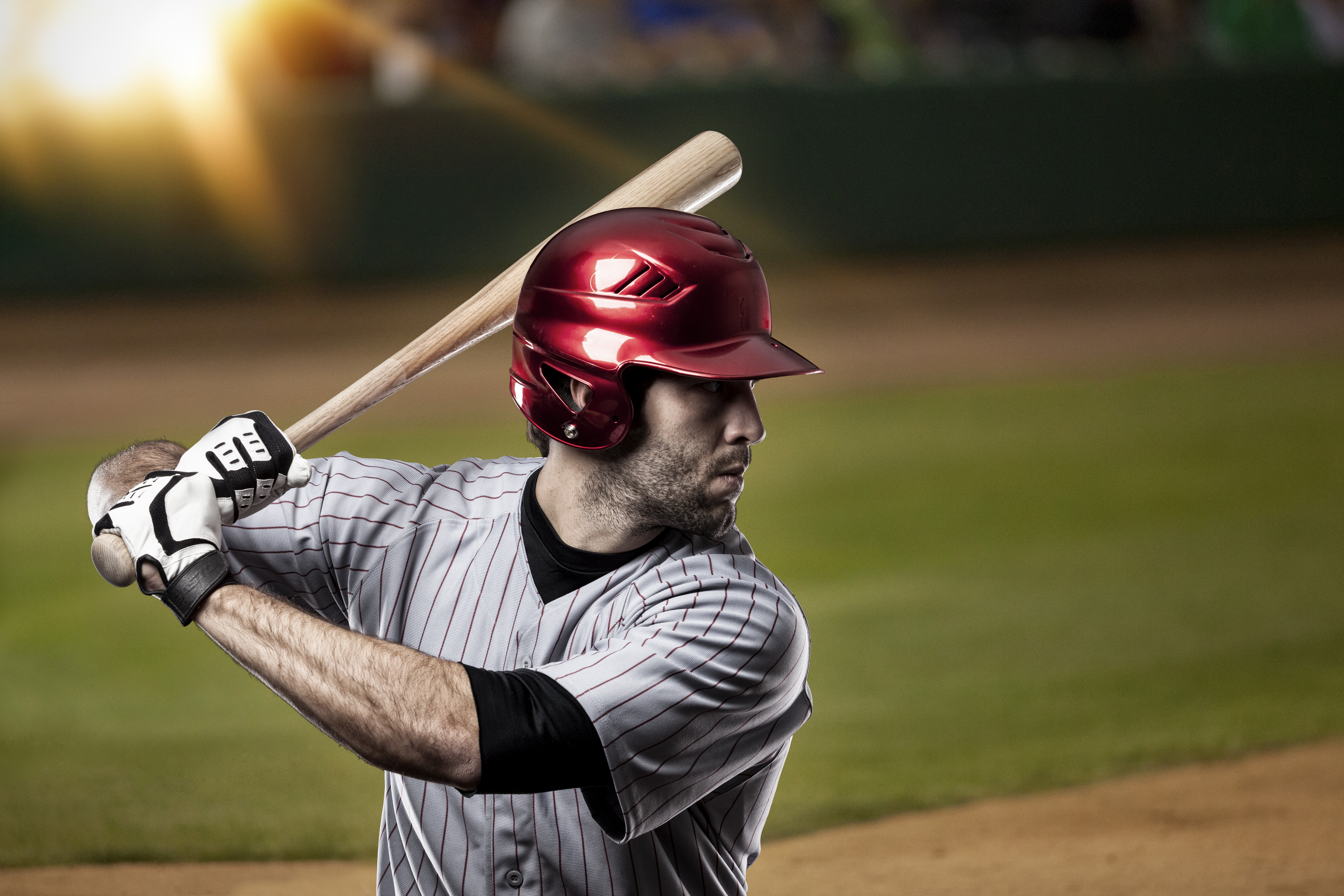 First up, we have Dave Winfield. He was a former American Major League Baseball right fielder, currently the special assistant to the executive director of the MLB Players’ Association. He held a baseball career for 22 years, going through 6 teams, namely: the San Diego Padres, the New York Yankees, the California Angels, the Toronto Blue Jays, the Minnesota Twins, and the Cleveland Indians. But before all of this, he was drafted in baseball, basketball, and American football – a feat accomplished by only 2 other athletes. His athletic prowess was recognized all throughout his career and in 2004, he was named the third-best all-around athlete of all time. A list of athletes who “were simply built for any sport”, and “could have succeeded in just about any sport they chose.”

Next, there’s Rick Rhoden who enjoyed a baseball career for 16 years, playing for the Los Angeles Dodgers, the Pittsburgh Pirates, the Houston Astros, and the New York Yankees. He made his way through baseball, gaining the reputation of being an outstanding hitting pitcher. After retiring from the sport of baseball, Rhoden went on to try golf. He became a professional golfer and has landed among the top 10 multiple times, with earnings from the Champions tour exceeding $250,000.

Brian Jordan is a former MLB outfielder, and played as a safety in the National Football League. In baseball, he played for the St. Louis Cardinals, the Atlanta Braves, the Los Angeles Dodgers, and the Texas Rangers, while for the NFL, he played for the Atlanta Falcons. He excelled in both sports, leading the Atlanta Falcons in tackles, and at one point was even up for being an alternate to the National Football Conference Pro Bowl team. However, the Cardinals wanted him so much that they offered him a contract to join their team for a hefty sum, thus keeping him away from football indefinitely.

Currently the baseball pitcher for the Chicago White Sox in the MLB, Jeff Samardzija was also an avid basketball and football player. He was a letterman of all three sports back when he was in high school, and was named their Most Valuable Player twice, in football. He went on to attend the University of Notre Dame and accepted an athletic scholarship to play for both the Notre Dame Fighting Irish football team, where he was recognized as an All-American wide receiver, as well as the Fighting Irish baseball team. Former Notre Dame coach Rob Ianello said that Jeff  “had the speed, he was deceptively fast, and he had length to him. He had terrific hands and body control and he always excelled at it. He would have been a front-line receiver in the National Football League.” Samardzija has also played for the Chicago Cubs and the Oakland Athletics.

Lastly, there’s Russell Wilson, currently the quarterback for the Seattle Seahawks of the NFL. Wilson has been described by ESPN as the, “dynamic, young quarterback… all too aware of how demanding, draining, and painful the sport can be.” Before entering the NFL, Wilson played baseball for North Carolina State University and went on to do two summers in the minor leagues. He said that he’s always loved baseball and that playing baseball is what helped him in football, with “the idea of staying focused on one pitch at a time, one play at a time. You have to forget about the pitch before, the inning before your last at-bat.” It was a mentally grinding sport that enabled him to push himself and further his sports career.

Are you fast enough for Qlipp? Find out more about Qlipp, the ultimate tennis performance sensor here.

Caple, J. (2013) From the diamond to the gridiron. Retrieved from http://espn.go.com/mlb/story/_/id/9563548/nfl-players-played-baseball-professionally