It has been a week from our last post, which also means that we have less than a week left to the end of our campaign– 6 more days to be exact! 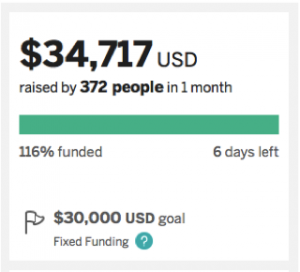 There are 64 more units under our featured QLIPP Wimbledon Special that are still available for you, so be sure to grab this deal before 2 August 2015 😉

At 116% funded currently, we have released several stretch goals just yesterday and we are sure that they will definitely be as exciting for you as they are for us.

Here’s a look at our newly released stretch goals: 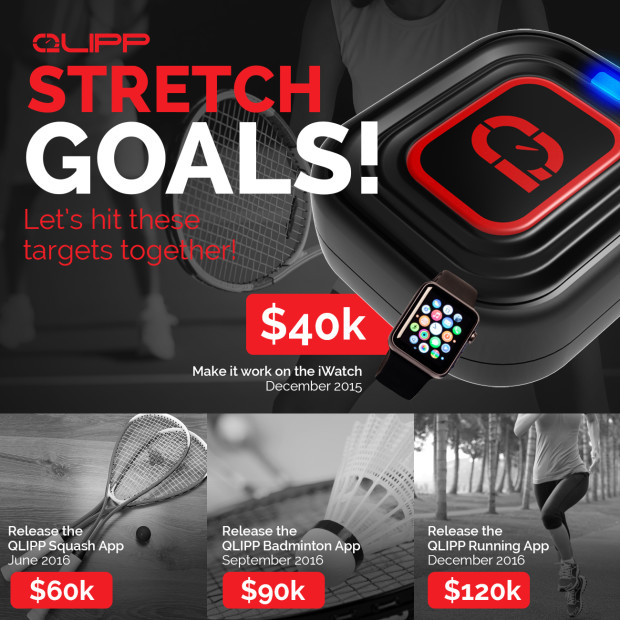 With all the support and attention that you have given to us over this period, we are really excited to expand into these other areas as well so that even non tennis players will stand to benefit from our performance sensor 🙂

That’s it for now, but do check our Indiegogo page regularly for the latest updates! 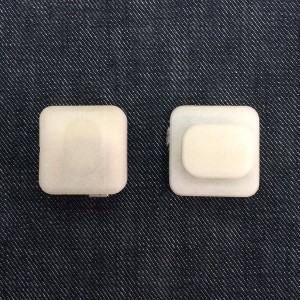 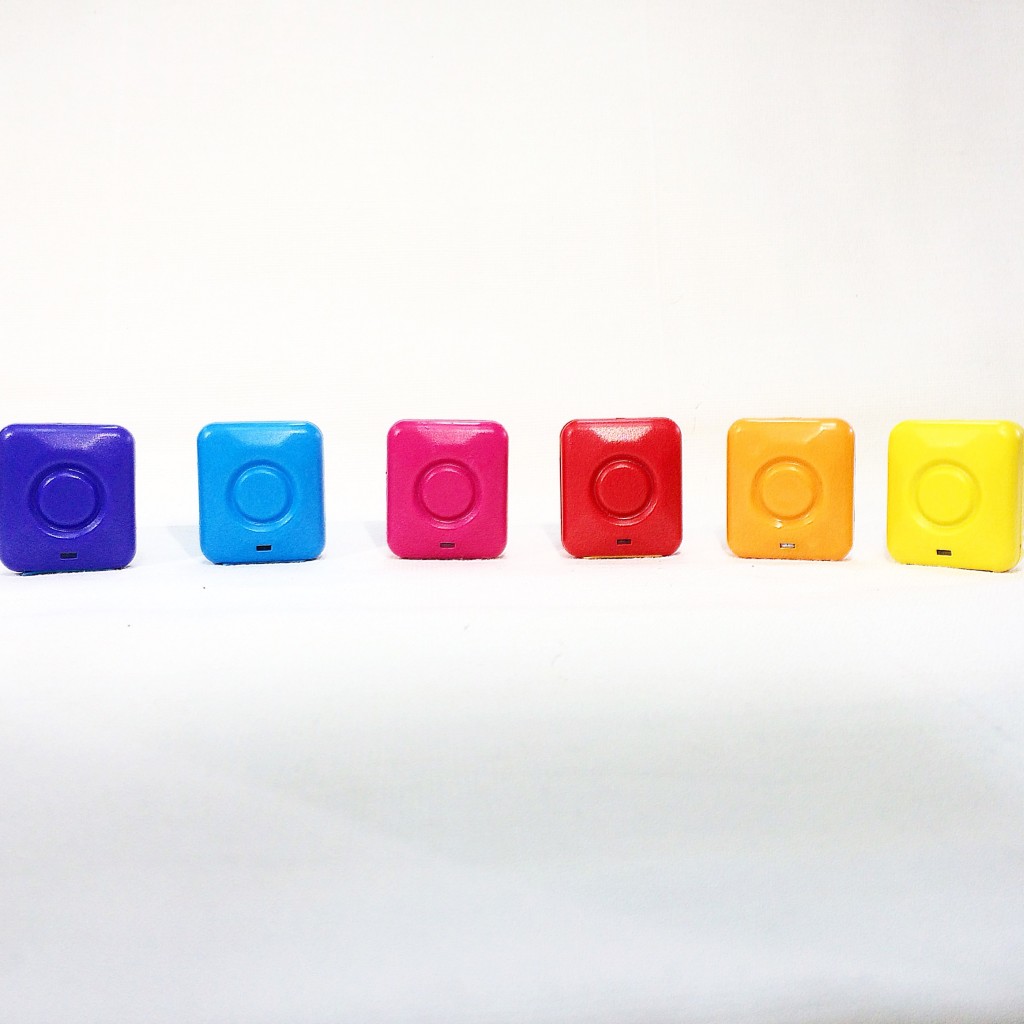 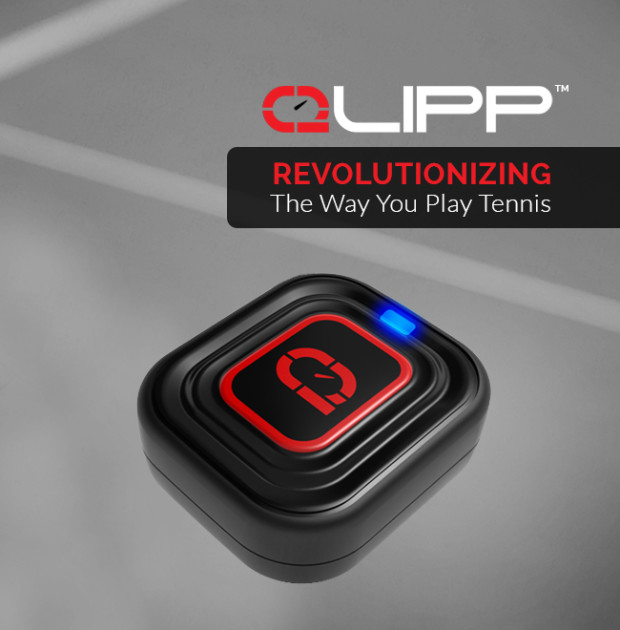 If you have been following us on Indiegogo, then this video would not be new to you. But if you have not, then here’s an additional feature that we believe you would enjoy when you have your own QLIPP sensor- the QLIPP Community!

Ever faced the problem of wanting to update your friends on your progress on the court but never knew how to? Or have you been wanting to know just how well you fare against the other tennis players that you have been rallying with?

Well, when you join the QLIPP Community, all those problems and more would be a thing of the past! Along with our video-recording function which is able to automatically analyze all your strokes and then save the data on your phone, you are now also able to upload and share all these data with everyone in the QLIPP Community!

Close to half of our Wimbledon Special QLIPP sensors priced at US$84 have been sold, so grab the chance to get your QLIPP sensor now while you can!

It has been exactly two weeks since we launched on Indiegogo and here are some updates on what have been happening during this period.

To start off, we have already achieved close to 90% of our $30,000 target! That is great news as there are still 26 days left to the end of our campaign 🙂

With all the pre-orders coming in through our campaign, QLIPP will be starting off our manufacturing this Friday to ensure that all the sensors that you have ordered will be delivered to you by end November to early December.

Be sure to get your own QLIPP sensor at a discounted price of only US$84 before our campaign ends! If you’re interested in buying for not only yourself but also for your family and friends, then there are various packages offered through our campaign that will be sure to meet your needs.

In other news, QLIPP was also recently featured again on Singapore’s highest selling newspaper- The Straits Times! To find out more about what our founders, Donny and Cen, have to say about our QLIPP sensor, click here: http://www.straitstimes.com/tech/wearables/could-tennis-sensor-be-a-masterstroke-for-players

And that’s it for now! Do continue to support us on our Indiegogo campaign 🙂

With our Indiegogo campaign currently ongoing, we’re sure many of you might be curious as to what our QLIPP Ultimate Tennis Performance Sensor has in store for you!

We understand your concerns so we have been sending out our QLIPP sensors to coaches, bloggers and even YouTubers to review them 🙂

First of all, we have a video review by Peter Fryer, a tennis coach and player. Apart from being involved in tennis, he is also an active blogger and was also nominated for the ‘Best blogger’ title in the Northern Ireland Social Media Awards. Check out his blog here: http://lovetennisblog.com for your daily dosage of the latest tennis news!

If you want to improve your game, get your own QLIPP sensor today at : http://igg.me/at/qlipp . Be sure to catch our Wimbledon Special at a special price of  only $85!