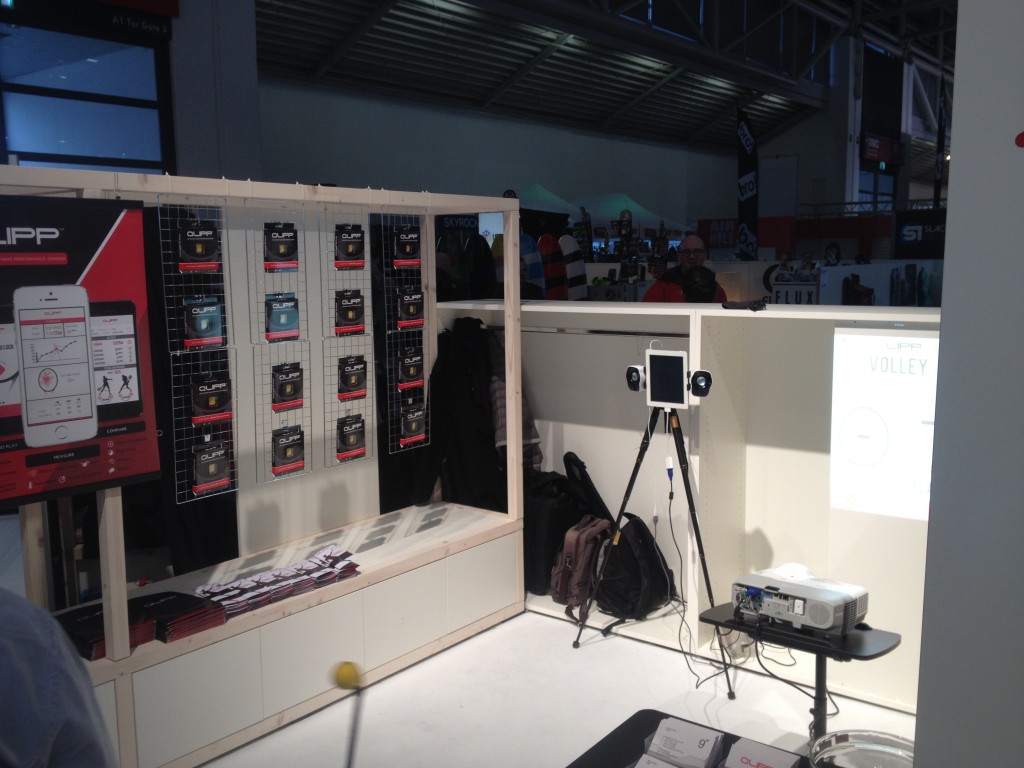 QLIPP™ has made a successful debut at the ISPO Munich Trade Show, which took place from 5th to 8th February 2015. At QLIPP™’s exhibition booth, exhibition goers were not just only introduced to the product, but they were also able to try out the Ultimate Tennis Performance Sensor by using a QLIPP™-enabled racquet to hit a mounted tennis ball, and view their results in real time. 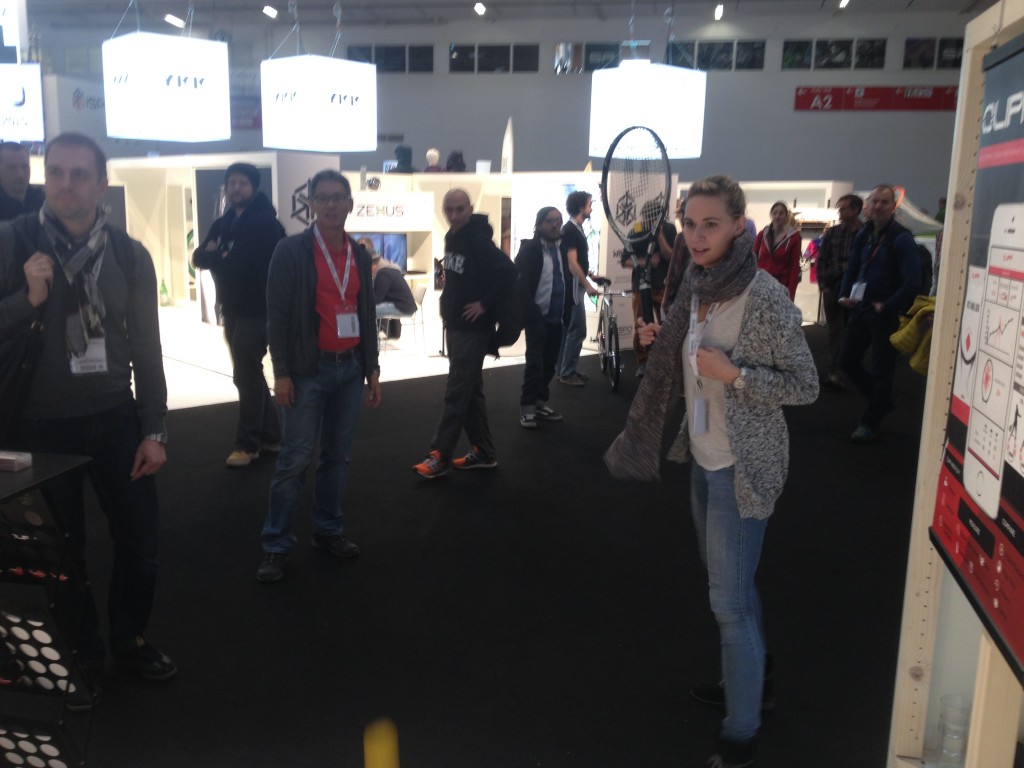 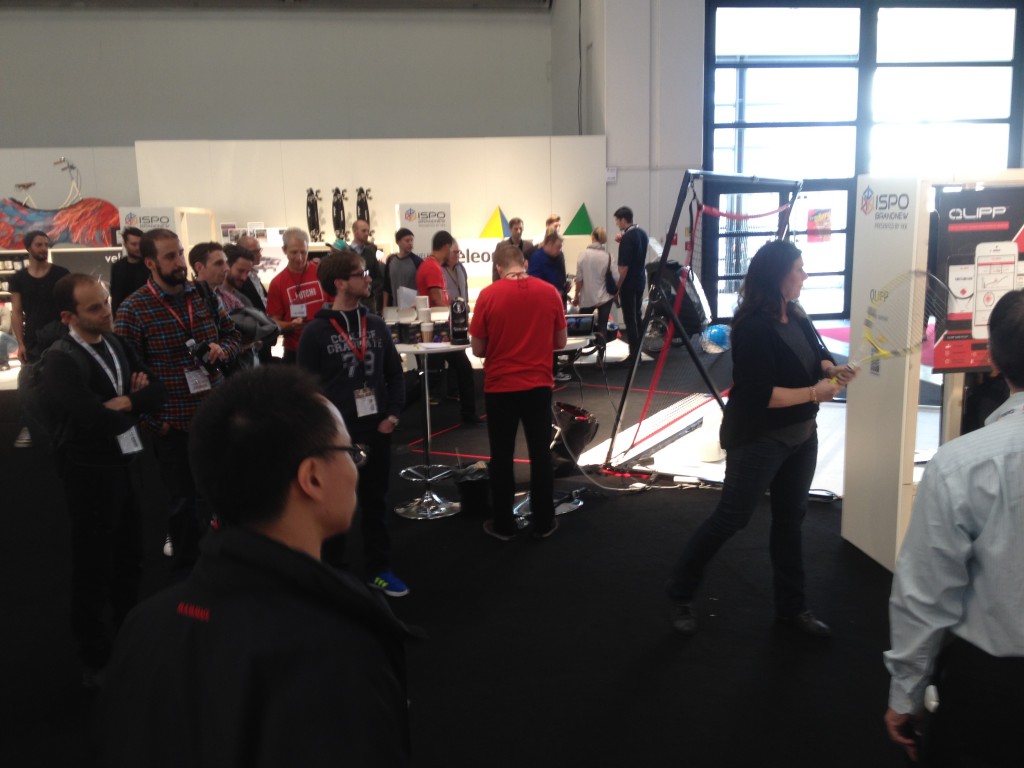